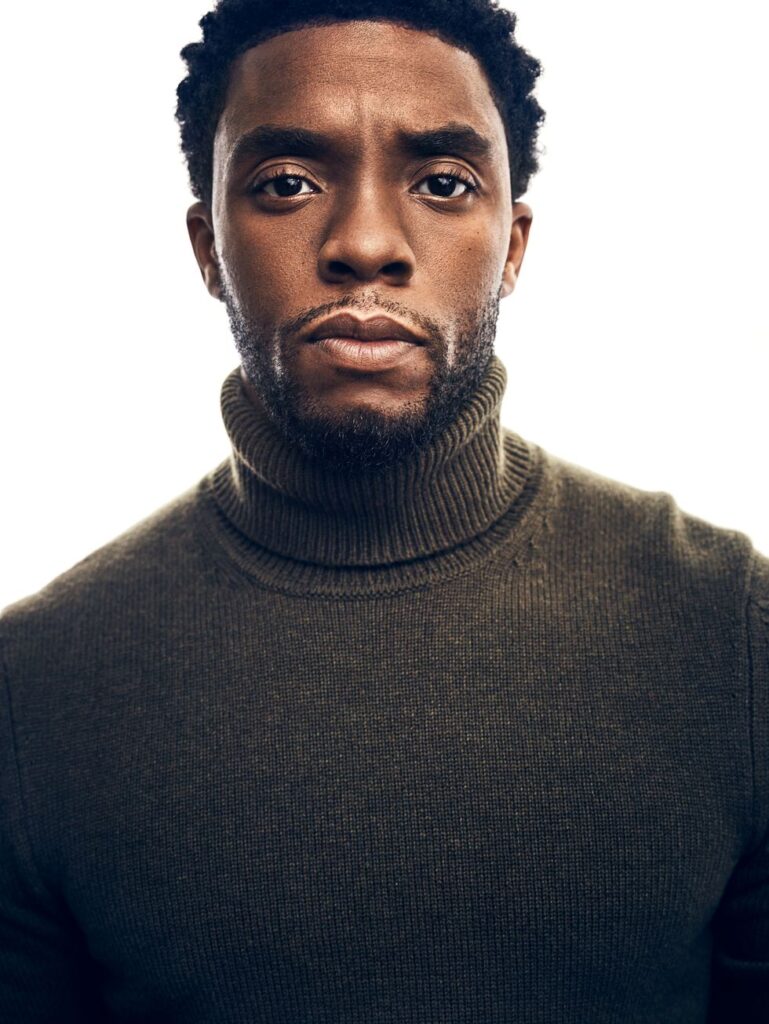 Chadwick Aaron Boseman was an American actor and playwright. Boseman achieved international fame for playing superhero Black Panther in the Marvel Cinematic Universe (MCU) from 2016 to 2019. He appeared in four MCU films, including an eponymous 2018 film that earned him an NAACP Image Award for Outstanding Actor in a Motion Picture and a Screen Actors Guild Award for Outstanding Performance by a Cast in a Motion Picture. 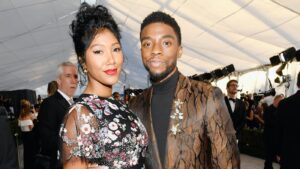 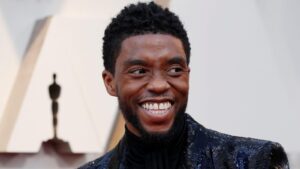 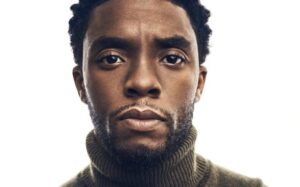