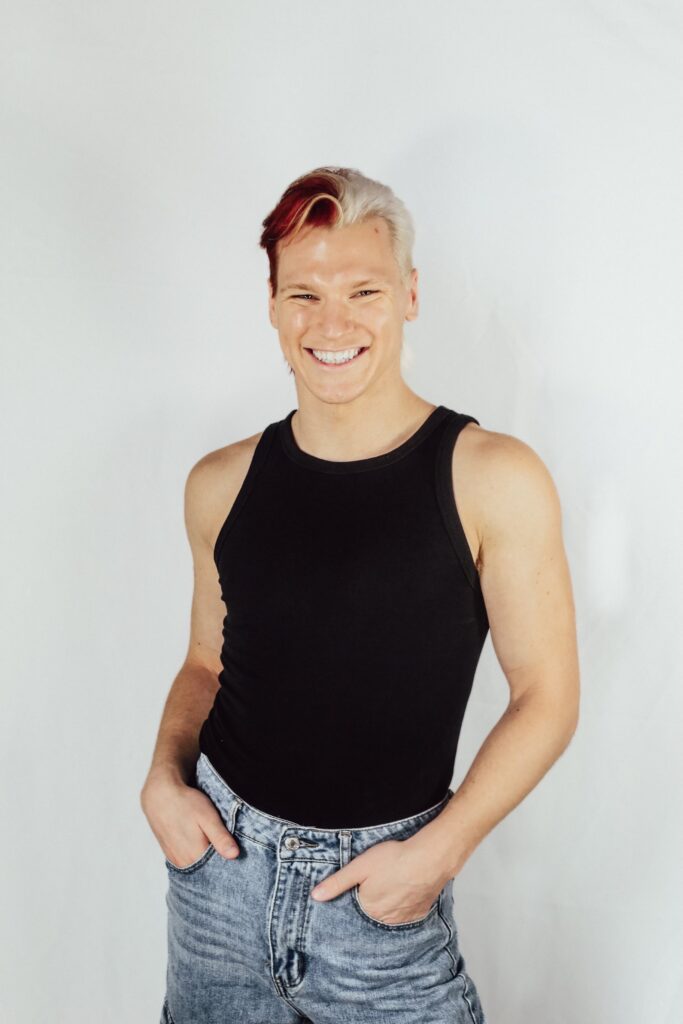 From Lexington, Missouri Brock grew up dancing competitively at Shapes Dance and Acro where he learned various styles such as Jazz, Contemporary, Ballet, Hip-Hop, and acro. After High school Brock attended the University of Missouri-Kansas City where he studied Ballet and Modern. During his time at UMKC, Brock was a part of the National Championship team at the National Dance Alliance! Shortly after college, he started dancing for Disney Cruise Line, and was part of the original cast of “Beauty and the Beast” on the Disney Dream. After 2 contracts aboard the ship he moved to New York City to continue his training. Brock has appeared in multiple music videos, live performances, a commercial, and press for Disney Cruise Line. Brock Is now currently located in Kansas City, MO where he is represented by The Next Paige Agency. 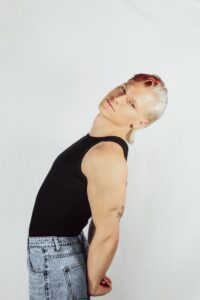 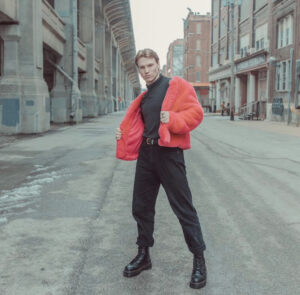 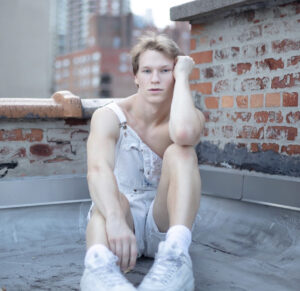 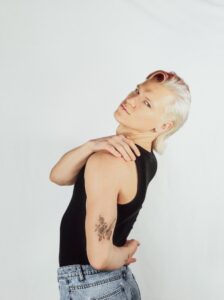 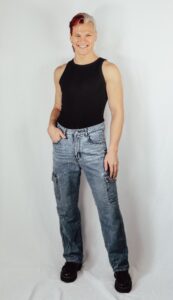 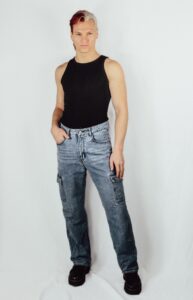 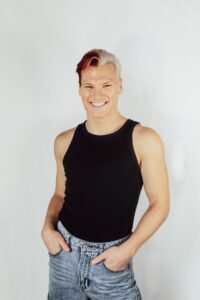 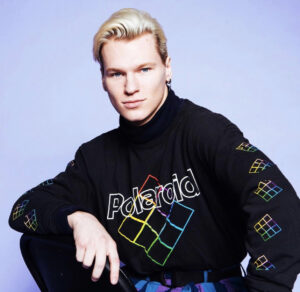